For many years, Antoine Reekmans was looking for a passion. He started his first year in college as a sound engineer and then decided to get a degree in Marketing & Communications at Ephec Business School in Brussels, Belgium.

He held several jobs after his studies but never found something he was passionate about, something that would keep his mind thinking out of the box, practicing, developing new ideas, visions and concepts.Thanks to his good friend and creative photographer, Erik Dupont, he discovered his passion: Photography.

After a three month trip in Los Angeles, where he felt such a good positive energy, he wanted to move there. It must have been his good fortune, because a month after getting back to Brussels, he learned he won the green card through the lottery. It was his destiny to cross the ocean and make his dream a reality. 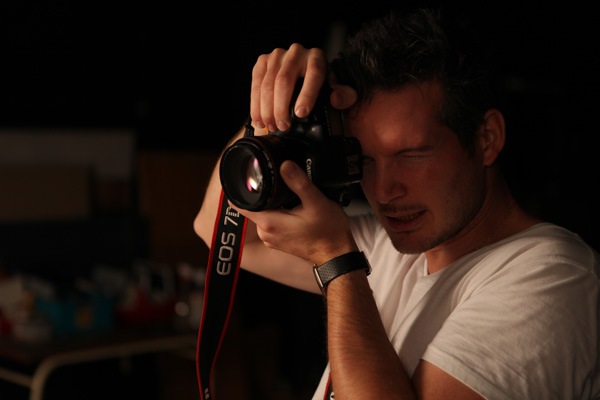 Antoine works closely with his clients to understand their ideas and requirements and together they define how to convey the right message to a particular audience.

Antoine is a master at translating a client’s vision into his pictures and an expert at directing his models to create movement and intensity, but still allows them to express themselves.

He has been shooting beautiful fashion shots and he always tries to find some new looks and ideas. Antoine strives for perfection in everything he does.

His first projects were mainly about portraits, creating a Face-book, which was his beginning website.
He said to me :

I love faces, eyes because this is what transmit feelings and eyes are the mirror of the soul.Faces amaze me and catch my eyes .Thankfully we are all different :)

He loves contrast and putting beautiful people in abandoned places emphasizing on the dirty chic look.
He’s a humble and really nice person to work with, his knowledge is very broad.

Antoine Reekmans is currently living in Los angeles where he shoots with a team of talented people.

Without a make-up artist, hairstylist, wardrobe stylist and of course the model, I wouldn’t be able to achieve what I do today.
It’s definetely a team effort to create Art. 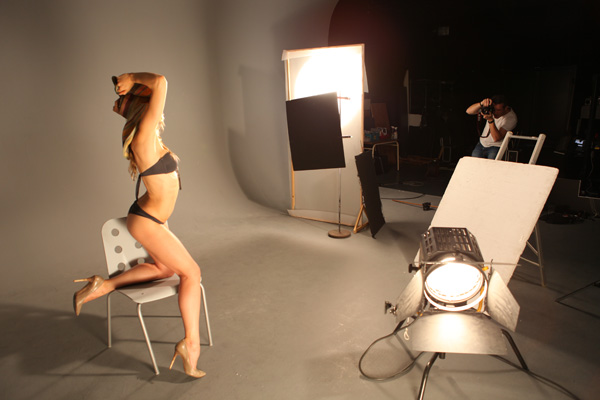 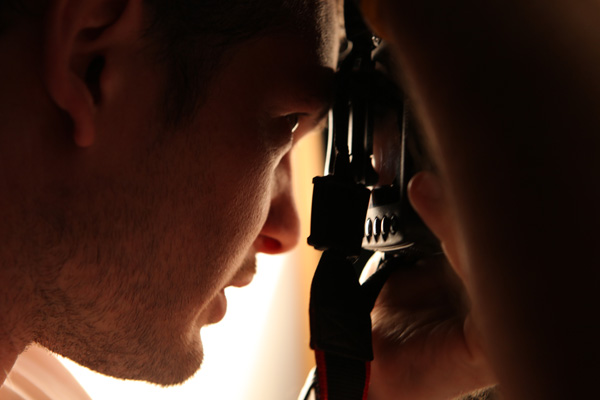 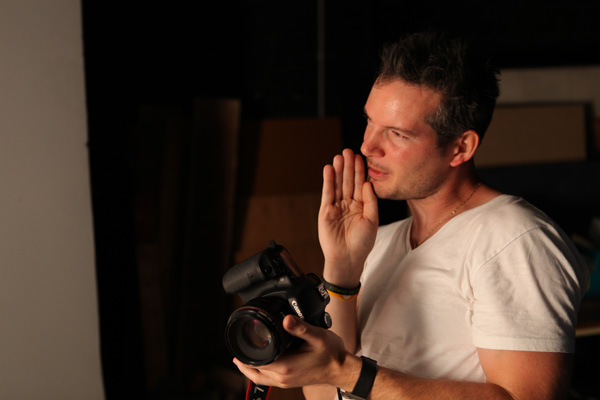 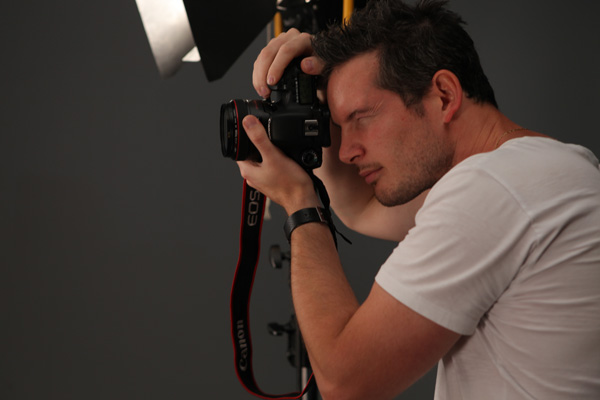 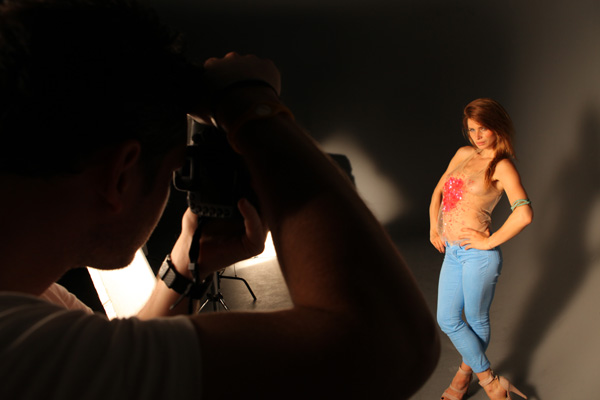